By Will MullinsJune 24, 2015Google Updates 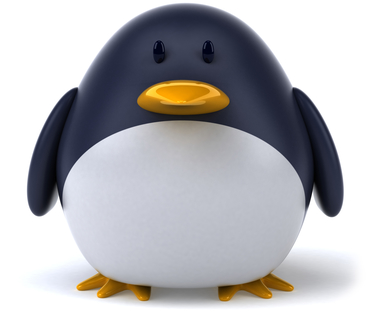 Last week Google updated their Core algorithm and sent a few shudders through the SEO community at the same time. Many were speculating it was another Penguin or Panda update however Google say it was only a change to their core algorithm. 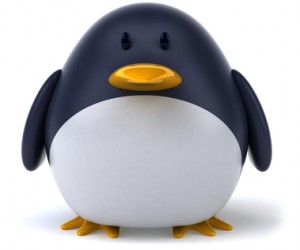 There is however an expected update to Panda which should occur sometime this year (Panda targets ‘low quality’ websites and is refreshed regularly).

Google also sent out a message to Search Engine Land confirming the update.

“ This is not a Panda update. As you know, we’re always making improvements to our search algorithms and the web is constantly evolving. We’re going to continue to work on improvements across the board.”

Now The Dust Has Settled

So what’s the outcome? Since the update there’s been some significant movements in News publication websites. Essentially, this update is about ‘trending’ topics or trending keywords.

Even smaller ‘news’ sites like Search Engine Roundtable claimed to see a significant increase in their organic traffic.

It’s all speculative at the moment but it’s thought that the update to Google Trends last week may have contributed to the increased visibility of news sites.

If you publish news in your industry, you may have benefited last week but if not, this algorithm should see no major changes in your rankings, everything else being equal.

Will Mullins SEO Brisbane - Search Engine Optimisation Services
5.0
Based on 9 reviews
See all reviewsWrite a review

Kate Novello
02:56 05 Jul 20
Within as little as 4 months Will has my business ranking 1st place for so many frequently search terms in the competitive cosmetic tattooing industry and my inquiries have surged. He is a great communicator, more than happy to answer questions and presents your results monthly in an easy to understand report. Super impressed with his expertise and customer service, would not use anyone else!

Nick Reed
23:06 01 Jul 20
In a competitive industry, we've been able to achieve and maintain our page 1 Google rankings thanks to Will's SEO support. I highly recommend Will for anyone looking to get more visitors to their website. He's the best in the business as far as i'm concerned. Nick Reed - Director H A Reed Locksmiths & Brisbane Safes

Melanie Thorley
21:16 18 May 17
Brilliant work. Would and have recommended Will to others.

Noel Milne
08:28 28 Sep 16
I have been using Will's services for a number of years and have always found him to be responsive and supportive to my inquiries. I have dealt with other IT operators in the past only to be found wanting. I have and continue to recommend Will to any other business operators looking for a responsible IT professional.

Andrew Howard
06:12 16 Feb 15
Thanks Will Your service was excellent, you did everything that you said you would with regards to up grading my website, you were always contactable and very helpful I would have no hesitation recommending youAndrew

Richard Steven
17:32 25 Jan 19
if you're looking for a professional team to build an ongoing, cost effective source of online leads then speak to Will. Great service, great results. 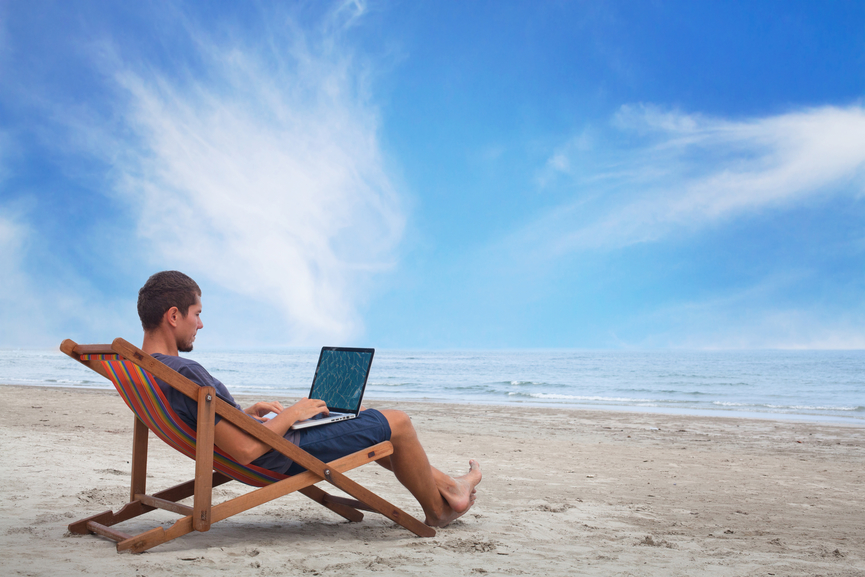 If you need more traffic from Google, then you need a specialised SEO person in your team.Feel free to contact me any time on issues such as:"We rank OK but want to rank better", "We don't show up anywhere in Google!" "We used to get enquiries from Google but haven't been for a while", "We've had a website built and we need it to show up in the search results”,My services include keyword and competitor research, on page SEO, off page link building, local SEO and content strategy. If you'd like me to have a look at your website and rankings, please contact me on 0419 943 234 or email will@willmullins.com.au.

More posts by Will Mullins